In every era, people have involved themselves in sports in order to drain their stress and tensions in a constructive way. Some people like to involve physically in these sports and some are obsessed with the tournaments, and events which held on regular bases.

Among all these sports, tennis is one which is strenuous physically but very simple rules are connected to it so anyone can play it who can technically hold a racquet as racquet and a ball is basic instruments of this game.  Tennis is the game which people normally play single handedly against single contestant or among two groups of two contestants each doubles. Each contestant utilizes a racquet which is twined with cords to strike a ball which is made up of hollow rubber . The scoring of the game depends   on the way the contestant play a ball so the opponent is unble to return it in good way. 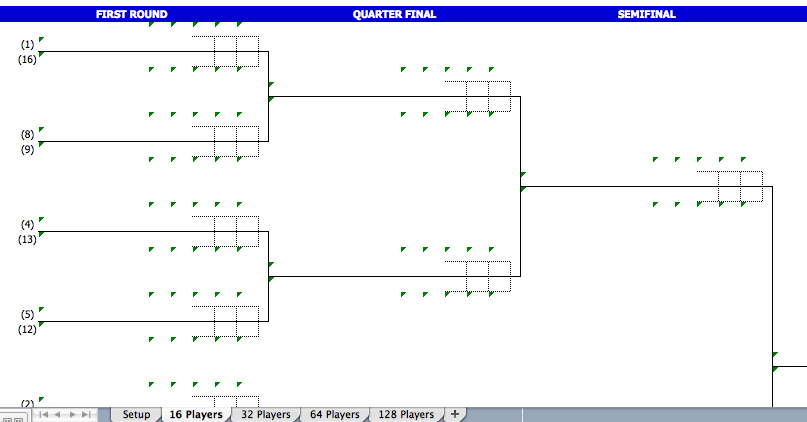 Today Tennis has become a world famous sport. It is played in olympics and numeorus tennis tournamenst shedules the year on regular bases. People of every age and society keep some interest in this sport but there are also those fans who devote all their time to each and every game when they see the tennis tournament schedule coming in a year.

In a report (1950) by Associated press, Bill Tilded was nominated as the world’s greatest player for the era of 20th century’s first half. At the current era tennis fans are crazy about Roger Federe as hes is considered as a complete player of modern tennis. With his grace and extraordinary skills in tennis, he has achieved 17 grand slam winning tropies. He is the male player who has the record of achieving this title for most times.

Females are not behind in the field of tennis from male players and there re many who have created the history ib this area as well. Martina Navratilova is ne of them. Tennis magazine has chosen Martina Navratilova as greatest female tennis player of the years from 1965 to 2005. The historian and one of the biggest journalist of tennis Bud Collins has titled Navratilova “arguably, the greatest player of all time.”while Jean King stated in 2006 about Navratilova that, “She’s the greatest singles, doubles and mixed doubles player who’s ever lived.” these are the words which are rarely achieved by any celebrity on the face of earth.

Here is download link for this Tennis Tournament Schedule Template,